Every other industrial country has managed to provide health care to their citizens. Now that he decision is made, the Republicans are telling us we can't do it.

Are we Americans? Is there something America we can't do?

The party of Can't Do. Amazing.

(Thanks Phred!)
It's called Better Touch Tool. I got it when I got a Magic Mouse. It defines many gestures and allows you to associate them with actions, both in general and for specific programs, and for both the mouse and trackpad. It's great for the mouse, but it's also totally worth it just for the trackpad.
For Safari, I have added a mechanism that lets me enlarge a page with a gesture he calls the "right-tip-tap". I put a finger on the trackpad and the just tap with a finger to the right of it. Poof! the page gets bigger. Do it with a finger to the left of the reference finger and Bang! it's smaller again. If I tap my pad with three fingers, it jumps to the top of the page. It is fully awesome.
I have similar suite on my mouse, though with different gestures. The trackpad won't let you define many one and two finger gestures (I assume Apple has claimed them) and those are best for a lot of things, especially on a track surface that moves. For paging back and forward on my mouse, I use a left or right single finger swipe. It was hard to work at first. Eventually, I realized that I just needed to let go of the mouse and brush my fingertip across it delicately. It also works great.
If you have either device, multi touch track pad or magic mouse, get this right away.
The show happens Sunday, March 7. Info is HERE. 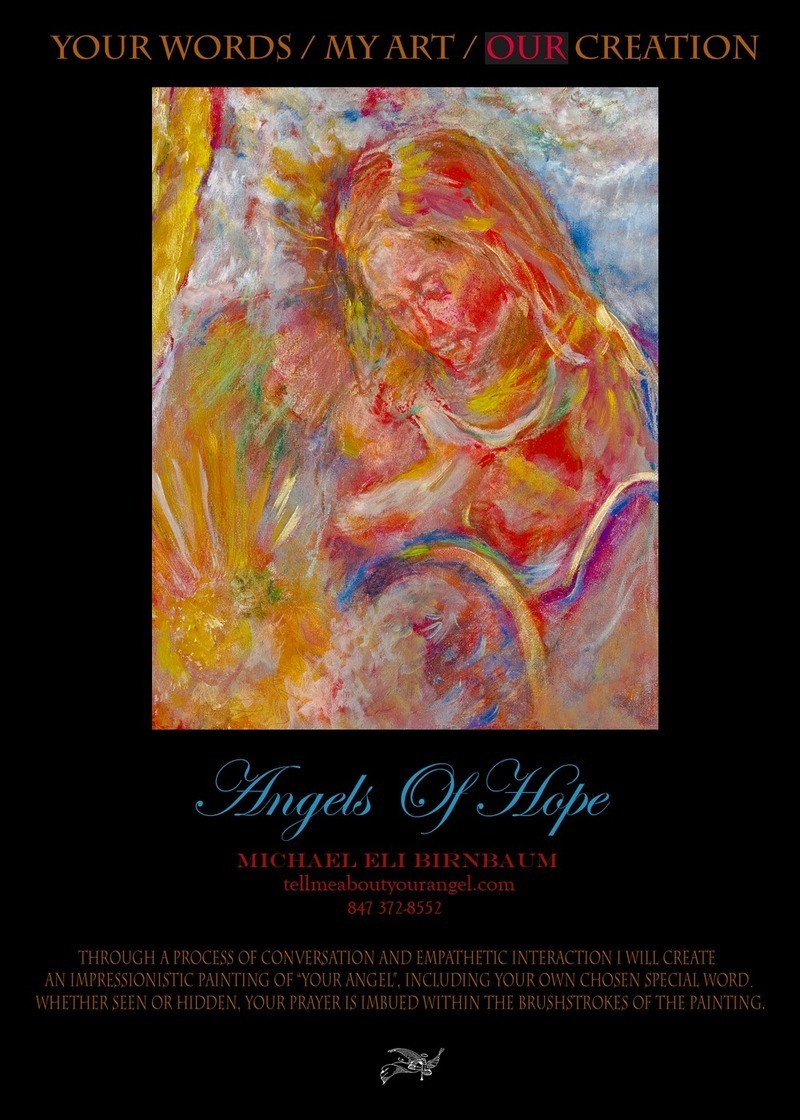 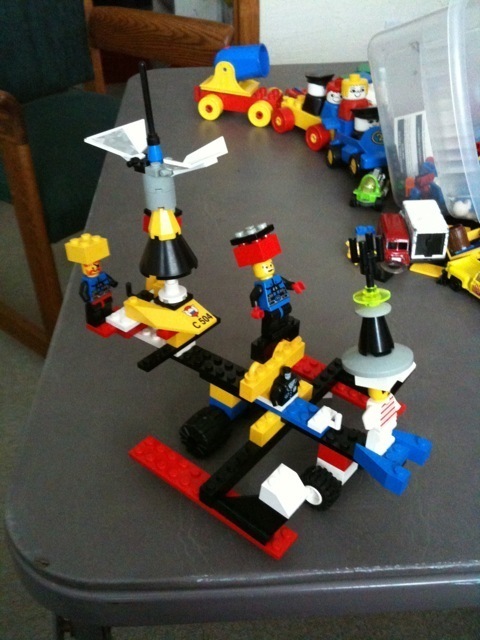 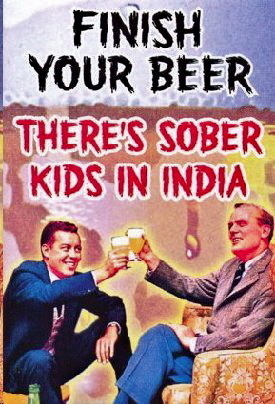